I just wanted to thank Alysha & Kieran. Being their Shrewsbury wedding photographer was just incredible. It was a real privilege to spend the day with these two and not forgetting their friends and family who made me feel very welcome.

Alysha and the girls got ready in the cottage around the corner from the Mytton and Mermaid courtyard so bridal preparations were seconds away from where the ceremony was going to take place. Kieran and the boys arrived ready for action. Kieran waited in the courtyard, Alysha was nervously waiting to walk down the aisle. It was a pretty intense few minutes!

After the ceremony, Alysha and Kieran headed to the cobbled drive at the front of the Mytton and Mermaid for confetti and family shots. Whilst the family shots were taking place, drinks and canapes were being served to guests in the garden. The weather was a glorious sunny day , always a bonus. Everyone stayed outside longer giving the wedding so much of a happier vibe. Alysha and Kieran made a fantastic entrance into their reception.

The speeches were fun and full of surprises especially for Alysha! Finding out that Kieran had knocked out his front teeth at his stag do was a major surprise. Kieran had spent his stag mountain biking in Spain.

Alysha and Kieran’s wedding day was so much fun and genuinely they made me laugh out loud lots, they really did make my job an easy task! The evening reception had a few familiar faces which I’d seen at some previous weddings.

The dance floor just ROCKED! It really was a pleasure being Alysha and Kieran’s Shrewsbury wedding photographer. 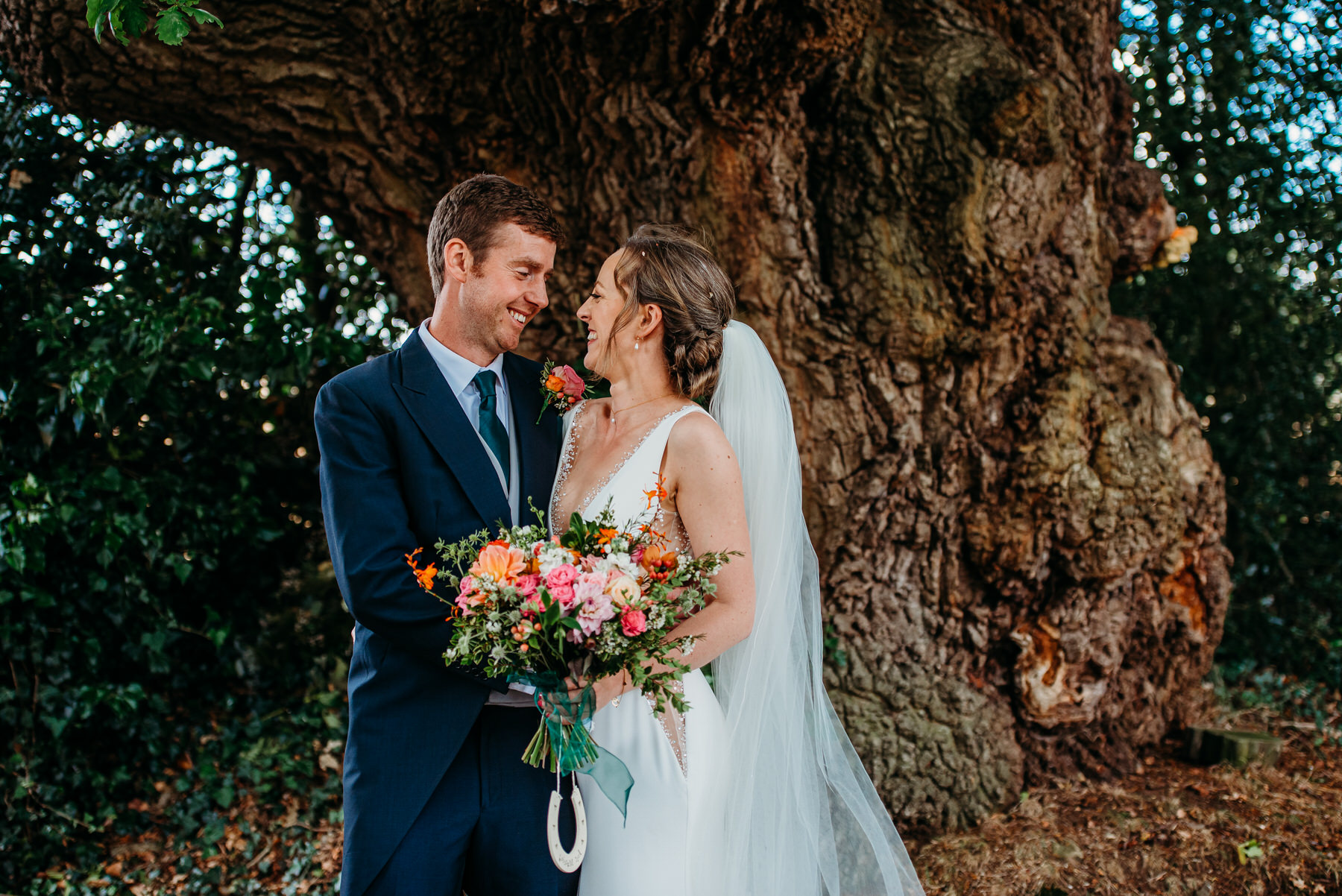 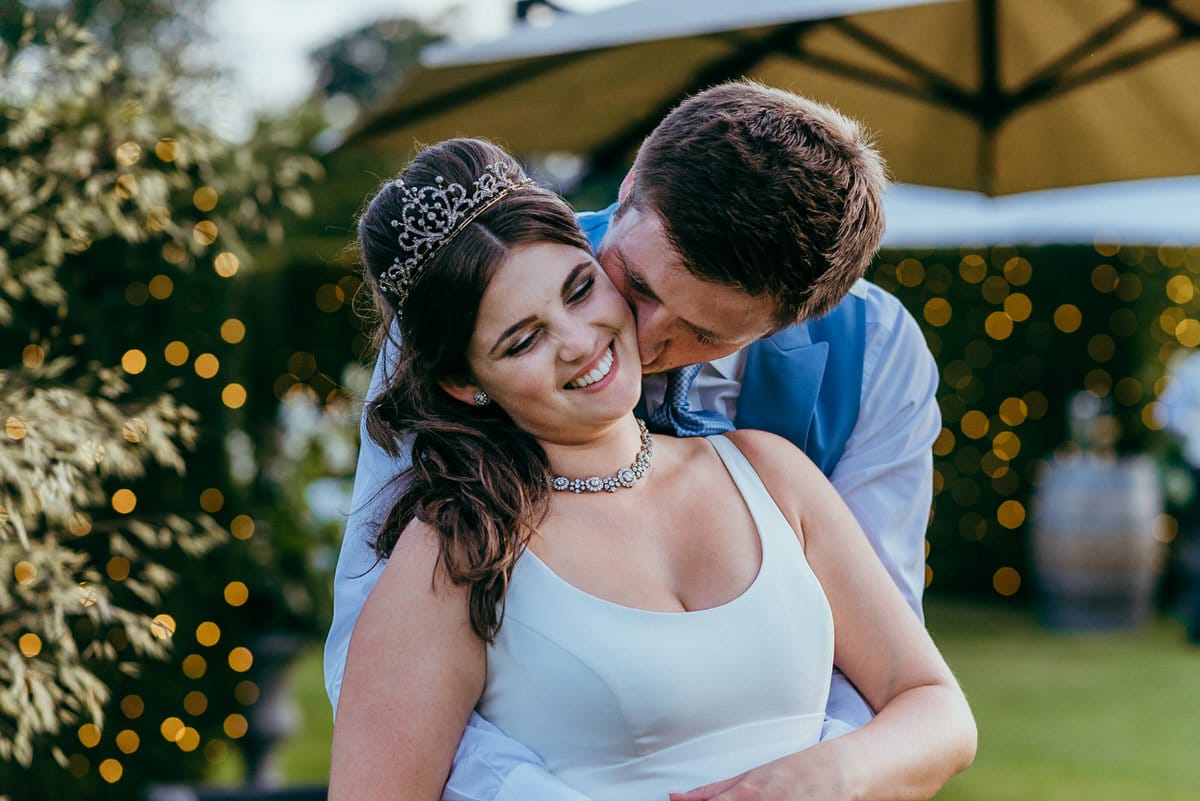